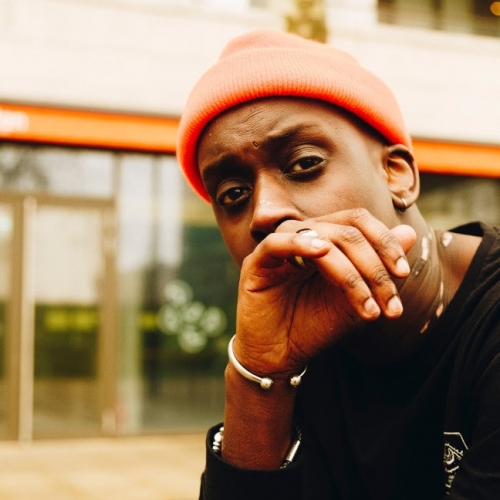 With its gorgeous blend of ‘90s boom bap hip-hop, mellow guitar and electronic soul vibes, Rose Thorn by east London’s Barney Artist is a gloriously laidback and lo-fi summer tune. Released last Friday and featuring the dreamlike R&B guest vocals of Dornik, the track is lyrically about the ups and downs of a previous relationship and follows last month’s Something True, which garnered tastemaker praise from the likes of Fader and the Line of Best Fit, as well as radio support at 1Xtra and Capital Xtra. Taken from his forthcoming debut album, Home Is Where The Art Is that features a stellar cast of artists (and friends) including Tom Misch, Jordan Rakei, and Alfa Mist, Rose Thorn received its online premiere with Clash and its first radio play with DJ Target at 1Xtra. Further online tastemaker support is confirmed for next week with the release of his Jonas Risvig (Pusha T, Last Night In Paris) directed video shot in Copenhagen. This summer has seen Barney perform at World Island, Love Supreme and Barn On The Farm festivals and later this year he will be heading out on a headline tour of the UK, as well as supporting Tom Misch at his Brixton Academy and Paradiso (Amsterdam) shows. Having garnered over 2m Soundcloud plays and 3m Spotify streams for his first two mixtapes, Bespoke and Painting Sounds, Barney’s latest and deeply confessional release is the perfect addition to an impressive catalogue. Smooth, soulful and timeless.