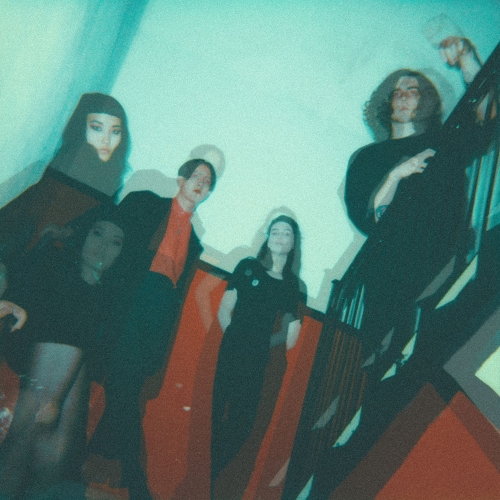 Glasgow’s noise pop quartet The Ninth Wave manage to brilliantly combine 80s new wave, post punk and gothic pop with anthemic indie in their stunning debut EP Reformation. Liars is their second single from the Dan Austin (Sløtface) produced EP following the title track released in July that featured on Spotify’s New Music Friday playlist and received plays on Phil Taggart’s Radio 1 show. Lyrically, the track is about being frustrated at being told to conform to society and everyone views rather than being yourself. With its fast hi-hat beat, reverb soaked guitars and infectious chorus driving the song, Liars clearly demonstrates this and is one hell of an anthem for any alternative club dancefloor or indie playlist. The EP as a whole is a musical joy that glides and soars with the band’s theme of light vs dark through a Twins Peak-esque shine as it echoes the sound of Sisters of Mercy, The Cure and The War On Drugs. With tastemaker support from The Line of Best Fit, Clash, DIY, Wonderland and many more so far it wouldn’t surprise us if a sync agency or two picks them up for an American TV series. The band have supported Blaenavon and Baby Strange on their recent Scottish dates and they have been picked to play among the First 50 for The Great Escape 2018 showcases in London in November.