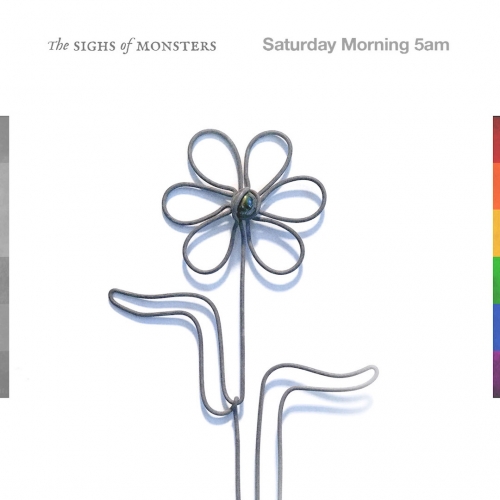 London-based band The Sighs Of Monsters manage to brilliantly distill so many elements of dance culture over the past 40 years into this one track that you’ll thoroughly enjoy picking out the styles and eras as it throbs along. Telling the story of someone finding love in a club, it’s described by the band themselves as being a bit like The Smiths’ classic How Soon Is Now, but with a happy ending this time round. Along the way, there are affectionate nods to the 1990’s rave scene and the influence that Madchester played upon it, with Oakenfold, Farley, Heller and Weatherall-esque production elements bubbling away, including pulsing basslines and Italiano piano stabs. You’ll hear Krautrock, disco, and house all in there too. This is the first track to come from sessions in their London studio, following on from the release of their art-rock album Lie back in January. Pre-released onto streaming services via their own imprint, they’re now looking to work with a bigger label and are seeking distribution. Fresh, appealing, but with undeniably retro leanings, just jump right in and soak it up.