Artist: Cecil
Label: unsigned / self release
Impact date: EP & single: out now
ROTD featured date: Friday 7 April 2017
Update Required To play the media you will need to either update your browser to a recent version or update your Flash plugin. 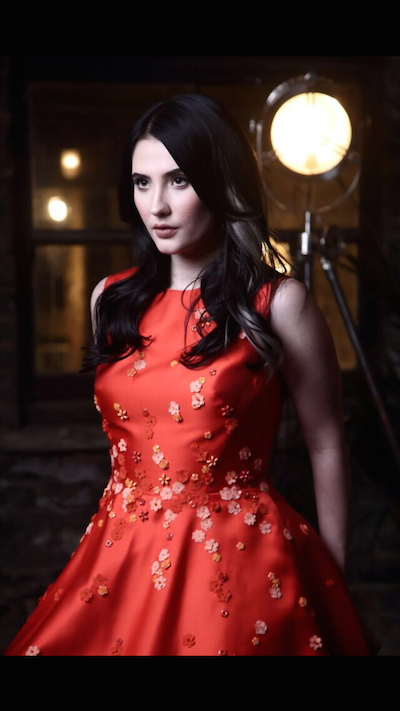 Released today (April 7), from her debut EP Silly Business, this song comes from Newbury-born singer-songwriter Cecil. Her passion for music began aged five, and eventually led to her taking up the piano as a teenager, before then feeling confident enough to write her own songs. Hugely influenced by her screenplay-writing uncle Cecil McGivern (whose name she adopted for her professional persona) and the work of Kate Bush, she caught the ear of BBC Introducing Berkshire's Linda Serck, who gave her music much love and support before Radio 2’s Alex Lester then followed suit. Cecil’s sound has an ethereal, other-worldly feel to it here on this impressive four-song set. She'll shine live with London gigs lined up at Surya on April 22, New Cross Inn on May 7 and Notting Hill Arts Club on May 17, then Radio 2's CarFest and Henley Regatta amongst other outdoor festivals. Plaintive piano chords lead you into a beautiful motif that runs throughout the track, underpinning a voice that’s so pure and dreamy, you'll be drawn back to its folk-like qualities time and time again.