Artist: Michael Baker
Label: Keys To The Kingdom Records
Impact date: March 3
ROTD featured date: Tuesday 14 February 2017
Update Required To play the media you will need to either update your browser to a recent version or update your Flash plugin. 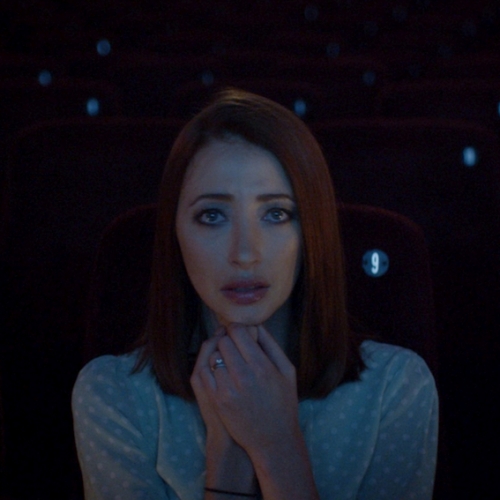 Michael Baker is a 28-year old singer-songwriter that we’ve keenly tracked since we first featuring his gorgeous song Dust & Bone. That collaboration with Georgia Mason became the title song to his acclaimed debut album, but here he stands alone on an incredible track that deserves to elevate his profile to new heights. The album's out now and came to fruition after Michael spent two and a half years living in a van just to be able to afford to record it. But it was worth the hardship. Production comes from Bristol-based Dan Brown and co-written with multi-instrumentalist Ben Christophers, who helped shape Guy Garvey’s solo album Courting The Squall. With support for his music to date from Clash, BBC Introducing London, Tom Robinson and Mahogany, we feel there’s so much more love to come when people hear this great song. His next London headline show is at The Finsbury on March 21. Utterly sublime, immaculately produced, this is a song that's so spell-binding in its ability to connect at such a deep emotional level with the listener. Honestly, it's a thing of absolute beauty.