Fading Away [from the Adam Naas EP] 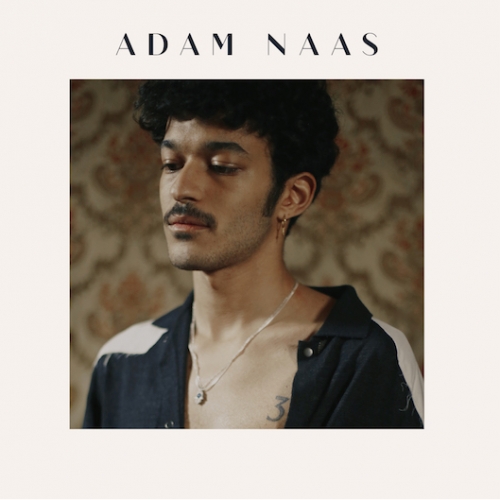 We pretty much could’ve featured any track from the remarkable EP by 24-year old French musician Adam Naas, but we’ve chosen this one as it’s a perfect introduction to his distinctive voice and sound. It’s an emotional soulful outpouring from the heart, and it leaves a lasting impression on everyone who chooses to embrace it. Adam is a self-taught singer who was raised on a soundtrack of Nina Simone, via his mother’s collection, and his own adoration of Lauryn Hill’s peerless The Miseducation Of...album, released when he was still a child. But it was on hearing Sam Cooke’s civil-rights anthem A Change Is Gonna Come that he realised he had to be honest and intense in his own musical output. Fading Away features plaintive piano chords, chilled stripped-back beats reminiscent of The xx and James Blake, and that charming vulnerable voice. He supported Gregory Porter last night (October 17) in Paris, and you can catch him live in London supporting St Germain for their sold-out gig at the Royal Festival Hall on November 12. But for now, simply wallow in the sheer elegance of this song.