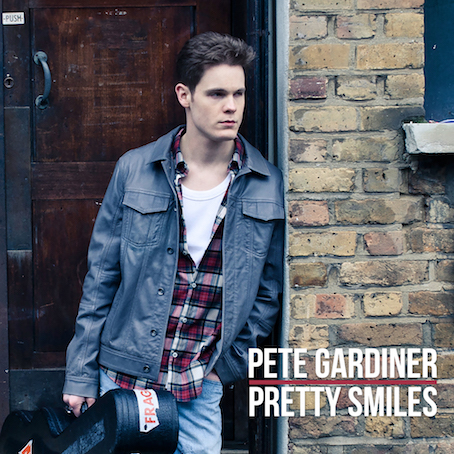 We’ve featured Pete Gardiner a couple of times, most recently in May with his first proper single All These Things, supported by Janice Long at Radio 2 and Robert Elms at BBC Radio London amongst others. Originally from Newtonlands, Northern Ireland but now London-based, his debut album is on the way, produced by Tommy McLaughlin from Mercury-nominated band Villagers and mastered at Abbey Road. it’s a collection of solid songs, written from the heart, that deserve to find broad mainstream appeal. And this is no exception. Mixed by Ash Howes, who’s co-written big hits for Little Mix, Ellie Goulding and Kylie, he gives the song that big radio-friendly sound reminiscent of David Gray and Travis at their commercial peak back in the day. Pete’s own personal musical heroes include Dylan, Springsteen and Leonard Cohen and you’ll hear their inspiration shine through here. His next London gig is Hoxton’s Bedroom Bar on September 7 with more dates too this autumn. We’re noting his skills and artistry grow stronger with this fine song and his big breakthrough is surely imminent.