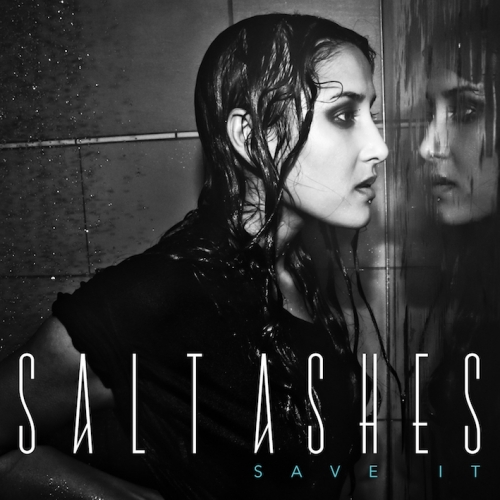 It’s three years since we first featured Brighton-based Salt Ashes as an unsigned act with her track L.O.V. Anxiety. What happened next is somewhat unusual. Jurgen Korduletsch from US label Radikal Records signed her for the world, except her native UK. The song was retitled Somebody and that led to a Top 5 Billboard and Music Week Club Chart hit last year with If You Let Me Go (a track that Phil Taggart at Radio 1 supported), which in turn was followed up by Raided, a BBC Introducing and Spotify fan favourite which was also playlisted at 1Xtra. So now comes this brilliant on-trend banger with one hell of a chorus and everything required to be an instant worldwide smash. It’s the lead from her self-titled debut album, produced by Daniel Fridholm (AKA Cruelty) and recently premiered by BBC Introducing’s southern stations, where she’ll be performing a live radio session of the single this weekend. Incredibly, it’s currently not affiliated with a UK label and she’s looking for both a manager and booking agent. Not for long, we suspect. Calvin Harris would probably kill for this tune.