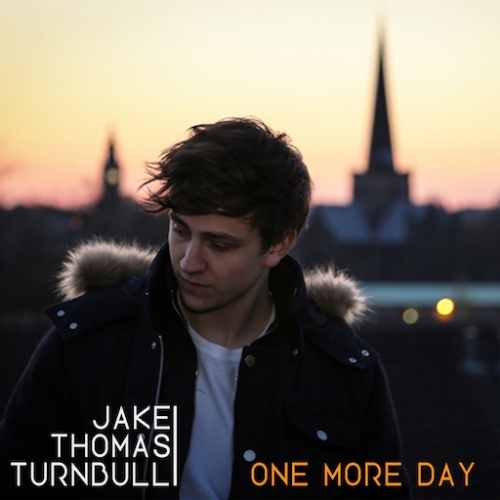 Jake Thomas Turnbull is a young, unsigned musician from Darlington in County Durham, who recently sent this track to us unsolicited. Within seconds, we were instantly impressed by the directness and quality of the song in which he pours his heart out over love that’s been lost. It’s a real human emotion that every listener will have experienced personally, be it a partner that’s moved on or someone close that’s passed away. You’ll hear influences like Damian Rice, Ben Howard, James Blunt and several other acoustic-based UK singer songwriters in there and, like those heroes, Jake has been slogging away on the live circuit over the past twelve months, building up a following back home in his native North East. He’s now had this single played a couple of weekends ago by BBC Introducing in the regions and, after recently moving to London, he’s busy preparing a debut album for release later this year. Catch him perform downstairs at Timberyard Soho on the day the track comes out (February 12). This song is a beautifully moving, solidly assured start from him.