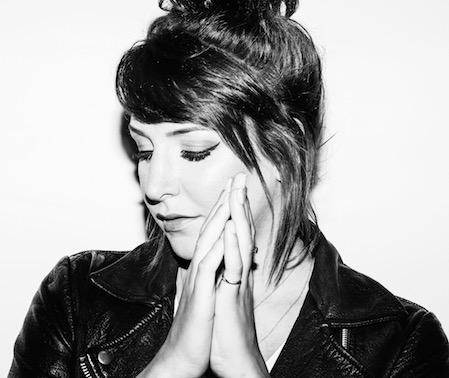 Dazzling and striking from the very first play, this from London-based singer-songwriter Delaire is an electro pop gem. The first thing that hits you is her remarkable voice; beautifully engaging with a hint of folky overtones making it almost ethereal at times. You’ll hear influences like Florence, Jessie Ware and London Grammar in the sound but there’s something fresh to it all too. The buzz is getting louder all the time; a sold-out headline show at London’s St. Pancras Old Church is already under her belt, plus two appearances at the independent electronic FARR music festival in Hertfordshire. This weekend, she’s on the bill along with Netsuke at the Lost In The Manor night at The Finsbury in London on Saturday (September 12). She’s already topped the Amazing Radio ‘Audition’ poll, has had her music featured in ad campaigns for Chelsea Peers clothing at ASOS and has been supported heavily by US tastemaker portal Hilly Dilly. Next up, could she be the first name to bear in mind when you’re asked to compile your 2016 contenders lists? She certainly deserves a shout, we reckon.