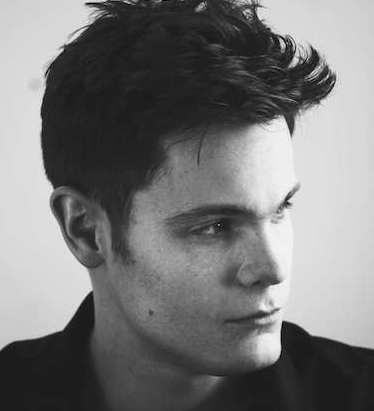 Pete Gardiner hails from Newtownards in Northern Ireland and this witty song all about our 21st Century obsessions with the cult of celebrity is the title track to his debut EP. His love of music began at the age of six when he heard Slash’s guitar playing, and developed through his teenage years. His singer-songwriter heroes like Dylan, Springsteen and Leonard Cohen provided lyrical inspiration and helped push him to write personal songs about whatever he was feeling or experiencing in life at the time; stories in the news, relationships gone wrong and the like. After leaving a steady job in a bank to fully pursue his real passion, he gigged around local bars and venues before being spotted and signing with NUA Entertainment, a label chaired by award-winning musician Paul Hardcastle. Now based in London, his debut album has just been mastered at Abbey Road and produced by fellow Irishman Tommy McLaughlin. Endearing and engaging, you’ll smile at the familiarity of tabloid kiss-and-tell revelations and superstar falls from grace on this charming debut.