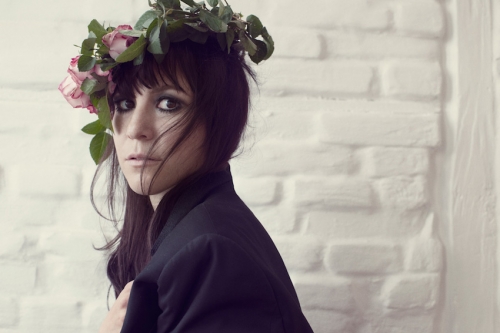 Scandinavia remains our favourite hotbed for staggeringly good electro pop at the moment and this wonderful track from Hannah Schneider is no exception. Taken from her current album Red Lines, it marks the first time that her music has been officially released in the UK. Her two previous albums were released through Sony in her native Denmark and one track she co-wrote called The Absence Of Your Company ended up being synced in an episode of Grey's Anatomy. We're rather sad that we missed her debut London showcase back In September but are assured she'll be back for more UK dates early next year. This is accomplished, polished pop from an artist who says she's totally obsessed with melody and it's carved with an icy edge befitting the natural climate in which it was created. Described as a battle cry for sensitive dreamers, we'd happily get lost in our thoughts all day listening to this gem of a tune.