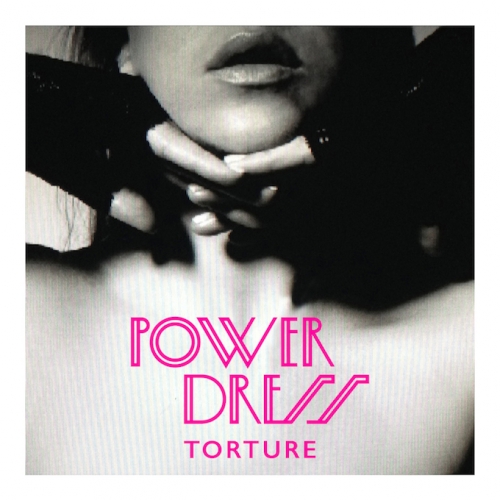 PowerDress is the alias of London-based Penny Foster, a former BRIT School student who's already made a name for herself as a songwriter. She co-penned Lana Del Rey's National Anthem, plus a string of other impressive credits behind her, but now steps from behind the scenes to emerge as a talented new artist in her own right with a debut album in the works for spring 2015. This first single was produced by Tom Devos (better known as Elrose, one half of the Black Butter affiliated DEVolution) and it's already seen support from Gorgon City, Todd Edwards and Tensnake after premiering on Thump last week. Musically, we can hear so many elements of dance culture from the past three decades that we love flowing through this addictive track, from the minimalist sounds of '80s house though electro, synth pop and much much more. It's all given an unquestionably modern spin aimed straight for a sweaty club whilst also being likely to sound fresh and totally at home on mainstream radio too.