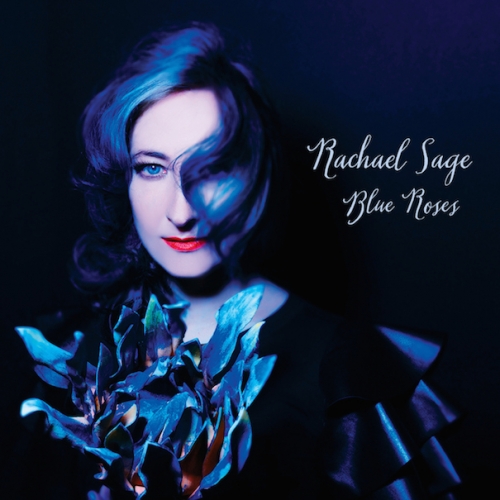 With glowing reviews from both Rolling Stone and Billboard magazine for the assuredness and crafting of her songwriting, New York musician Rachael Sage recently saw this track featured on the hit US TV show Dance Moms when it became the soundtrack to a routine by one of the stars of the programme, Maddie Ziegler. The legendary singer Judy Collins, best known for the classic song Both Sides Now is a huge fan of Rachael's work and makes a guest appearance on her forthcoming album Blue Roses, (set for release next March), duetting on a cover of the Neil Young track Helpless. Rachael's in the UK this week supporting former X Factor finalist Rhydian Roberts on his nationwide tour and she plays two additional London gigs tonight and tomorrow (Oct 22 & 23) at The Workshop on Old Street and The 229 on Great Portland Street respectively. This timeless, piano-led song oozes class and supreme musicianship throughout. To some ears, it may seem old-fashioned, but trust us when we say quality like this never ever dates.