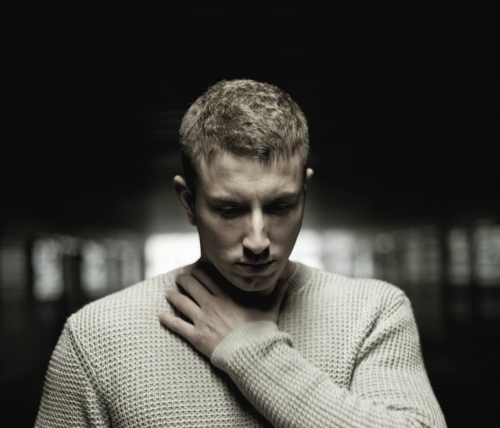 Instantly grabbing your ear with a dark but beautiful cello motif that underpins the entire song, this wonderful track by London-based hip hop artist Antix is a real statement of intent. Feeling fresh and unconventional in genre which is so mainstream these days is often impossible but, using influences from classical music, name-checking cultural mavericks like Dali and Picasso in the rhymes, and staying away from the swaggering misogyny that can so often put people off, helps him stand head and shoulders above many of his peers. Since releasing his debut You're Crazy last year, he's notched up more than 1.5 million YouTube views, regularly featured on Music Week's Urban Charts, been shortlisted for MTV's Brand New 2014, and seen support from cool tastemakers including SBTV, Spindle and the Huffington Post. Catch him live in London on September 12 at Camden's Jazz Cafe as part of their monthly Supa Dupa Fly night. Antix makes quality, thought-provoking music, born from the UK's familiar urban decay, but somehow manages to not fall into any of the conventional stereotypes we normally experience musically and lyrically. For that alone, we whole-heartedly applaud him.