Creatures Of The Night 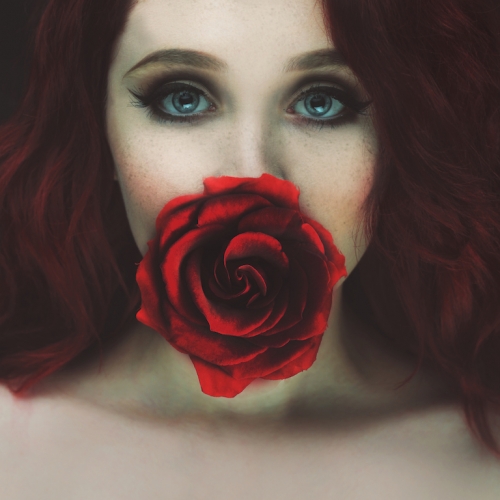 It was back in 2011 that Northern Irish singer songwriter Janet Devlin first shot into the spotlight as a contestant on TV talent show The X Factor. Of course, what normally happens next, when each series ends, is that an album gets rushed out, the featured acts that year quickly get dropped and we all move on. But this is something a bit more special than what we've come to expect from a former wannabe. Although her debut album Running With Scissors was recorded quickly in just six weeks, we've played it endlessly since we received it because this superb opening track (co-written by Janet with Newton Faulkner) sets the tone for a genuinely fine collection of accomplished songs of her own and even a great cover of Friday I'm In Love by The Cure. As she continues to build her online fan base of Devlinators, now numbering close to 400k, expect to see them out in force when she plays at London's Jazz Cafe on June 11. Graham Norton supported her last single House Of Cards at Radio 2 recently. Now we think this is the track to take her back to that huge mainstream audience again, one that simply appreciates a great tune when they hear it. Upbeat, feel good and just a perfect acoustic-driven song we'd be delighted to hear blasting out of the stereo at a barbeque this summer.