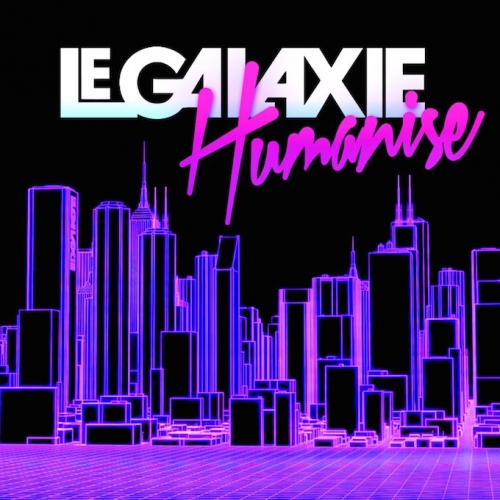 They've been recently described as one of Ireland's best-kept musical secrets but we make no apology for alerting you here to the wonderfulness of the genius quartet Le Galaxie and this fantastic slice of dancefloor action. Steadily building up a loyal fanbase thanks to their impressive sell-out live shows, including a recent gig at Dublin's Olympia and playing support to Primal Scream on their recent Irish tour, their sound is geeky 80s electro funk, 2014 style, but with move of a sci-fi influenced groove and a nod towards those seminal killer tracks that Giorgio Moroder or early Human League used to make back in the day. See what we mean when the band take to the stage at Club NME at Koko in London tonight (May 23) or catch them at Longitude in Ireland on July 18 and Secret Garden Party the week after. Before you go though, we suggest you do as we did and download the whole of their incredible 2011 debut album Laserdisc Nights 2 for free from their website immediately. On the evidence of our featured new track Humanise, the forthcoming album Le Club (which the band have recently been working on in LA with ex-DFA guru Eric Brouce) is going to be an absolute classic when it finally hits us towards the end of this year or early next year. Hot, sweaty, dirty and euphoric. They deserve to absolutely own the entire planet in 2015.