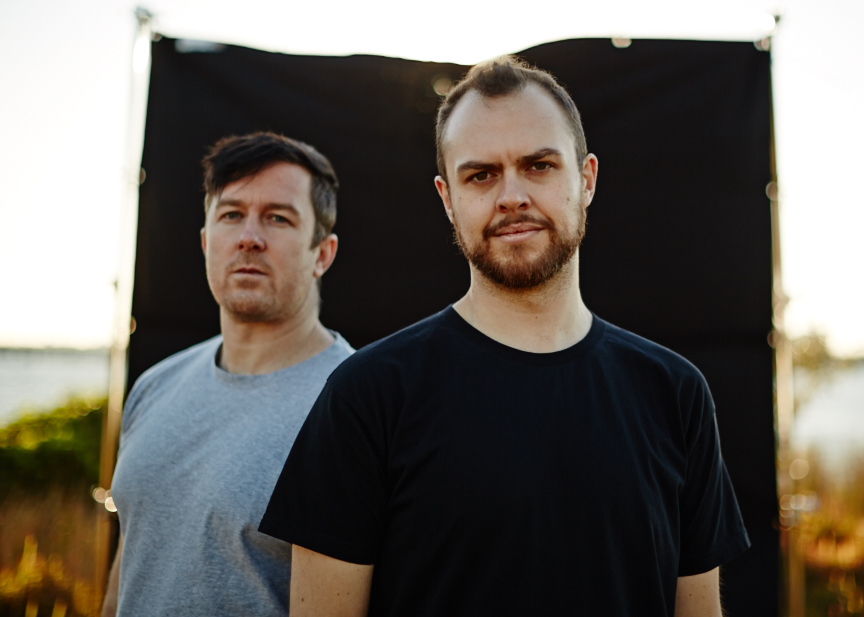 First featured here as an unsigned (for the UK) white label last November, and following their recent 'Vs' release Sunrise (Won't Get Lost) with Tommy Trash, Can't Stop Now by Aussie duo The Aston Shuffle appears to be repeating its massive home grown success in the northern hemisphere. In Australia, Can’t Stop Now mirrored earlier single Won't Get Lost, both reaching no. 1 and remaining in the top 5 of Triple J's Most Played chart for several weeks. Combining huge club and radio appeal, its anthemic, main-room hooks have now caught the ears of Danny Howard at Radio 1 and Andi Durrant at Capital, also making its debut as the highest new entry in the Music Week Club Chart this week. Video views, combined with remixes from Matisse & Sadko, Ta-ku, Special Features, Lenno, Plastic Plates and Spennu have tipped half a million.